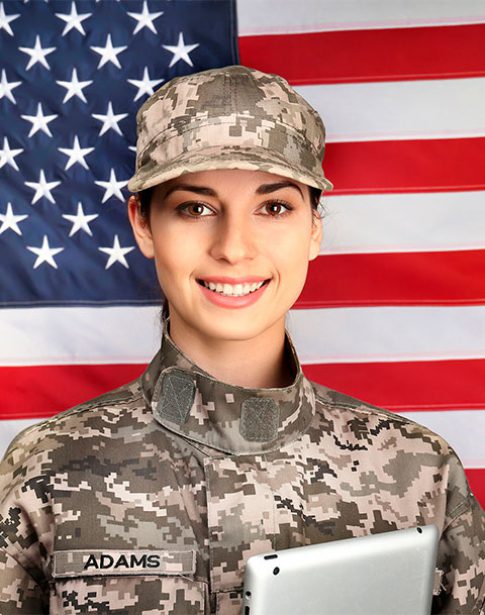 Would you manage to disconnect every weekend? I wouldn’t, but I will try. The first step will be to move my stuff and not have a small hand held phone anymore. 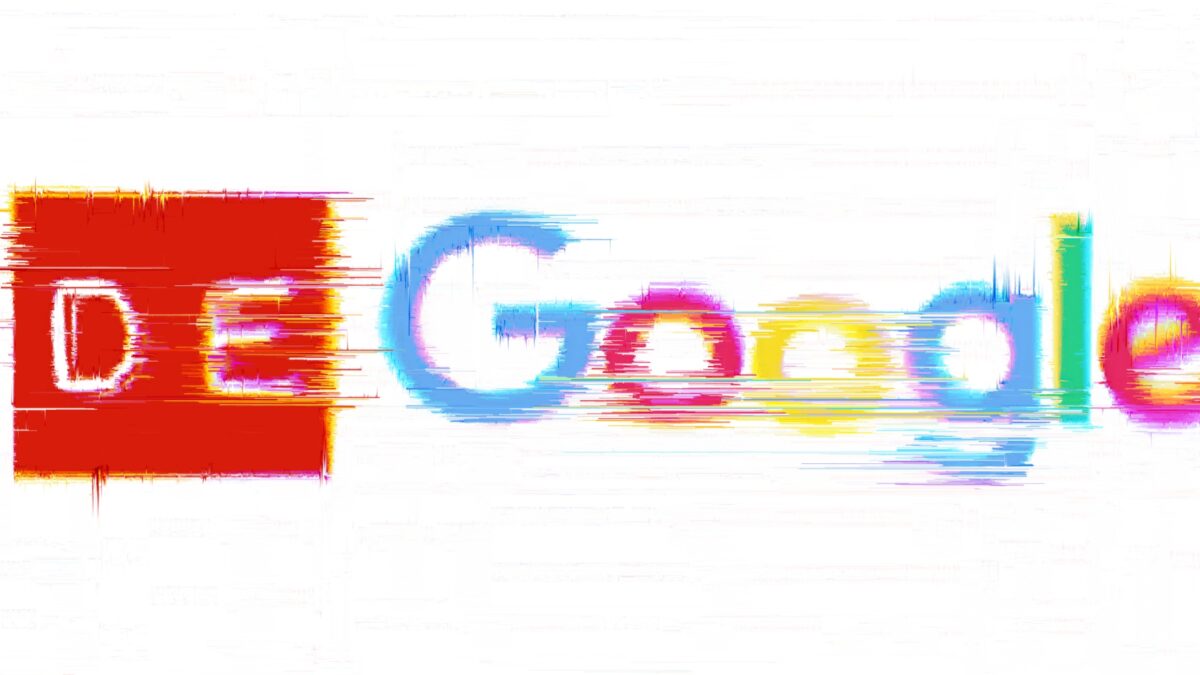 While it’s good to not use Google, we still need to get links to our sites in order to be profiteable. So we have created some profiles on alternative sites (not Big Tech) and went ahead and created profiles. 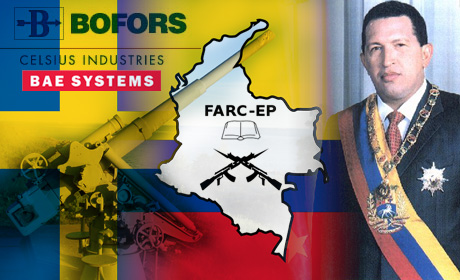 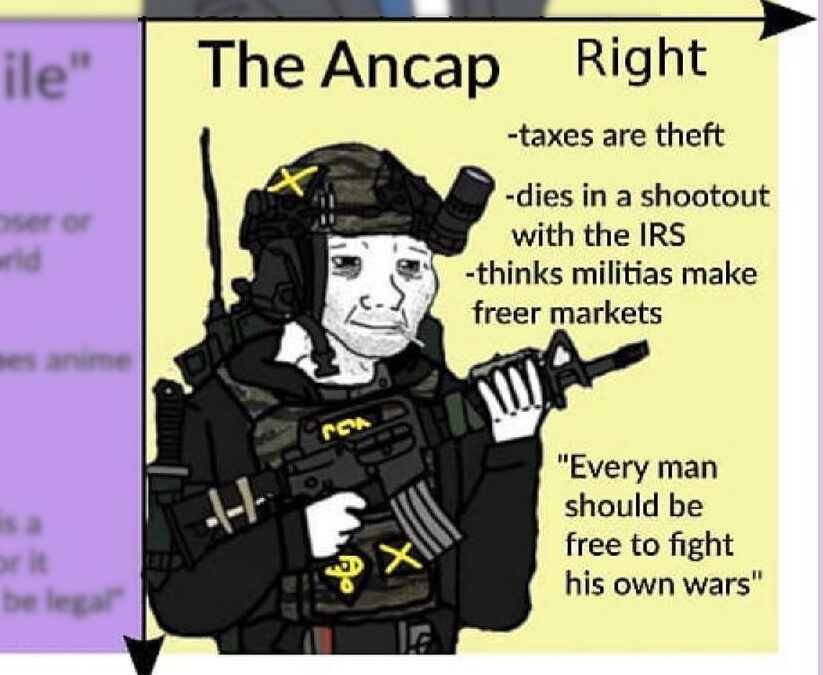 We are ancap, Anarcho-capitalist, meaning for free trade without leaders.